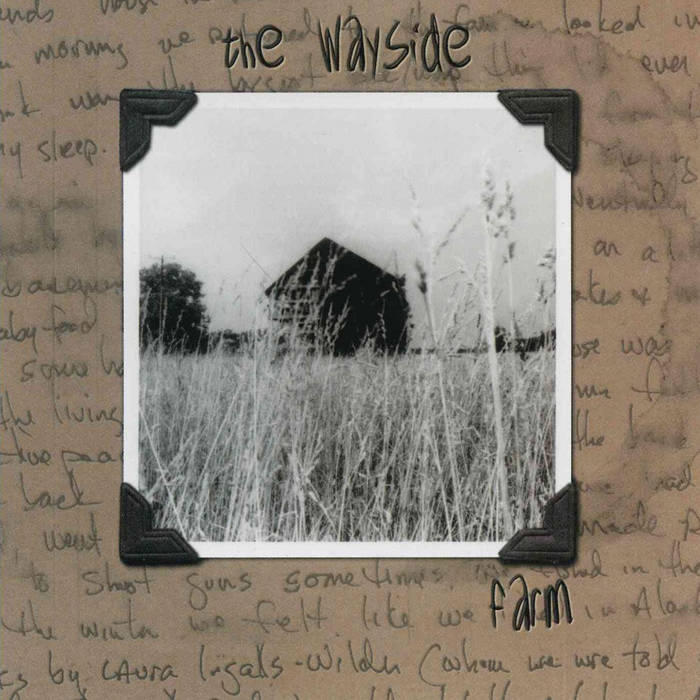 This is the "Second Edition" of Farm, the version that was released by True Tunes Records and distributed more widely than the original "First Edition." There are a few minor differences in the tracks, but it is essentially the same record.

All songs written by John J. Thompson, with contributions by Michelle Thompson. This record was recorded at Old Plank Sonic Labs in Naperville, Illinois by Steve J. It was produced by John J. Thompson. Graphic Design was done by Marc Ludena. The band on this record included John J. Thompson (lead and backing vocals, guitars, harmonica, nature sounds,) Michelle Lynn Thompson (lead and backing vocals,) Chris Wicklas (drums,) Marc Ludena (bass.) Special musical contributions were added by Kenny Hutson (pedal steel guitars on "Summer Song" and "So Long" and mandolin on "Echo",) Phil Madeira (lap steel guitar on "So Long" and "Echo",) Randy Kerkman (electric guitar on "If I Have To Tell You," and Bob Madden (electric guitar and lap steel on "I'm Not Asking".) This record was recorded, mostly live, on a shoestring budget, in a basement. We only added a few overdubs and vocals. It was a raw, real, good time and an important turning point for the band.