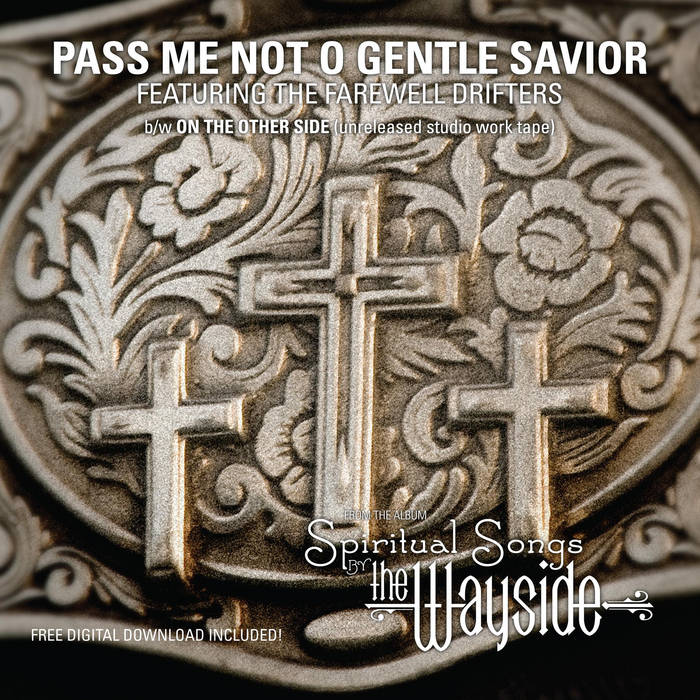 grandeped Ended up getting the whole album - The Wayside is one of the best there is in the Americana Rock field.

7" Vinyl Single b/w "On The Other Side" Unreleased Worktape