Where Is Jesus This Christmas? 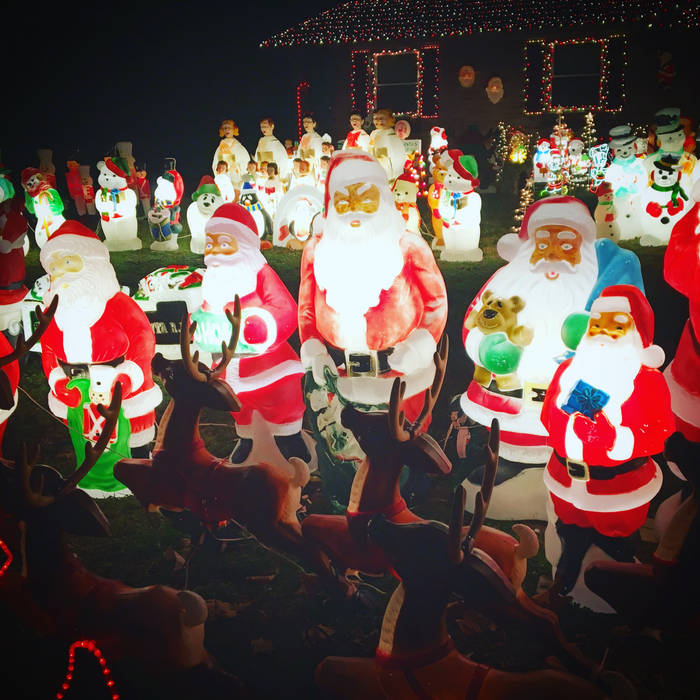 I wrote this song last Christmas, after stumbling across a "debate" on some TV news channel about a supposed "war on Christmas" because somewhere someone was offended by the phrase "Merry Christmas." Meanwhile real war was happening all over the planet, and people who called themselves followers of Jesus were all roiled up over a bunch of political nonsense and culture war distractions. It got under my skin pretty bad.

Musically I went to the basics; Woody, Dylan, Prine... the bedrock stuff for me. I tried to keep it really simple and honest. In doing so I stumbled upon some fairly dark stuff in my own heart. You know what they say about pointing fingers.

So here it is, the release of the first new original Wayside song in a LONG time. We've done covers, and worship songs and hymns, and we've never stopped performing. But I haven't actually released an original song since our Farm record in 2000! That's just insane. Finishing this song helped to start a little flow, and there are more songs coming, Lord willing, in 2019. This one had to get out now, though. A BIG thanks to Bradford Loomis, who made time to set up a mic and record us. And to his friend Brett Thompson who added some extra instruments and mixed it down. This is really just a demo, but it sounds much better than it should thanks to these guys.

Jesus tells us that if we seek him, we will find him. Let's not give up the search.

(P.S. Although we are pushing this song out to all the free streaming services, it will also be available at iTunes and through our own digital store right here. ALL proceeds over and above our costs through the Christmas season will be donated to Project Connect Nashville (www.projectconnectnashville.org), an amazing local ministry that is doing some incredible things to help people break out of the cycle of poverty in relational and holistic ways. (This is a completely unilateral endorsement, by the way. Project Connect is not endorsing this song or the ideas in it. They have nothing to do with this other than inspiring us.)

Where Is Jesus This Christmas?

Somewhere outside in the evening
A wild voice howls, “Children, make way!
The King’s coming back for his people
And the rich will have nothing to say”

He’s clearly nowhere near the White House
Seems most of the churches can’t hear
The voices of angels are singing
Whatever you do, please don’t fear

Where is Jesus this Christmas?
Where can this Prince of Peace be?
On the altar of Hallmark and Walmart and Wall Street
His voice is still bothering me