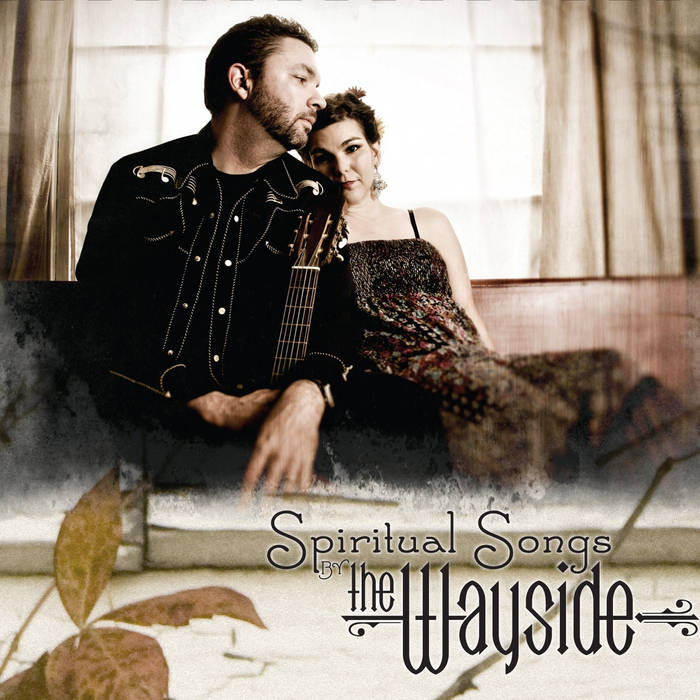 We’ve been making music together for twenty years now, playing shows in bars, theaters, colleges, churches, festivals and living rooms. It seems, though, that gospel songs have been the common denominator all along. Thus it has been a true joy to collect these tunes, some new and many old, and record them with dear friends in our own “Americana” style. We hope you feel like you were in the room with us as the songs play, because if you’re one of the many friends who have been asking us for a record like this for a couple of decades, you were.

- John and Michelle Thompson (The Wayside)